Cyprus Property Sales – No better time to buy than now 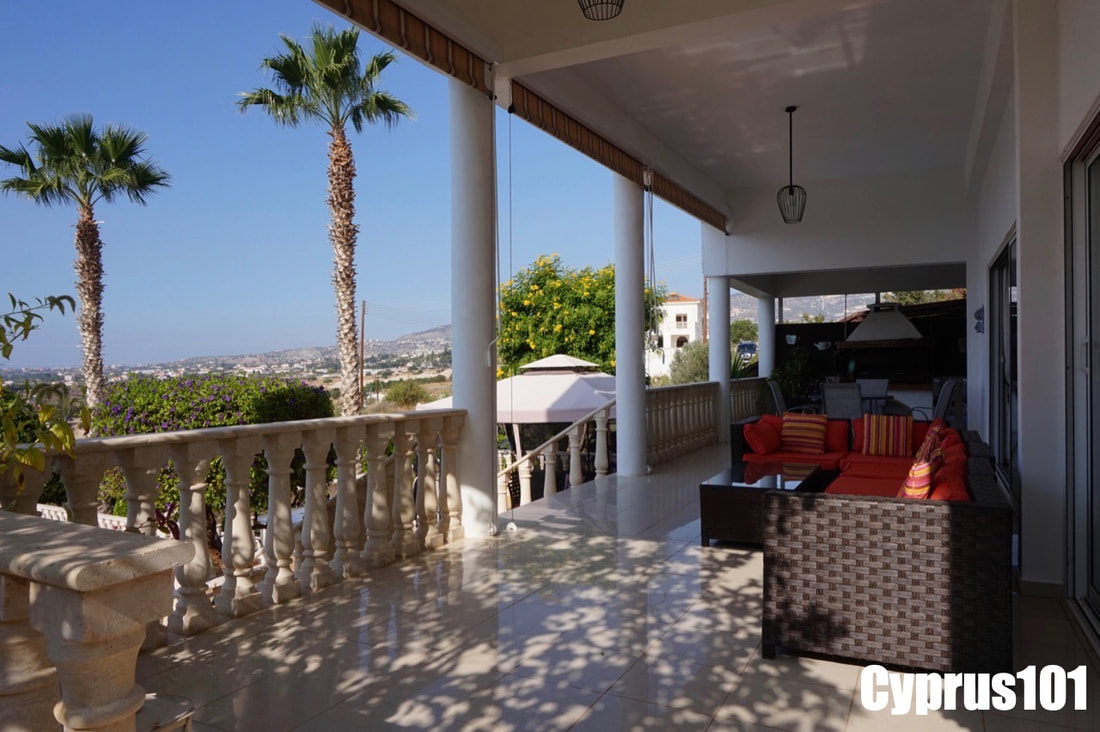 In 2006 property prices in Cyprus were still skyrocketing and for many of us, the prices were way out of reach. The idea of buying a holiday or retirement home in Cyprus faded into another fantasy. Those who bought homes at the height of the property boom and are trying to sell have now seen their investments turn out to be nothing but a burden, unable to sell them or keep up with the payments. Despite the flood of properties on the market and losses, many buyers have experienced this is good news for those who want to get into the real estate game whether for investment, a second home or retirement home. Prices have dropped up to 50% in some cases and those are the homes that are the hot deals.

Only four years ago, “experts” were saying that the cost of building material was rising so much that it was just a matter of time before we ran out of material and this was the cause for the tremendous increases in home prices. Others said the fast growth of the world population with a longer life span was to blame.  There are many reasons for the dramatic increase and the entire global property owner community were in a whirlwind of euphoric prosperity due to these changes. Prices were doubling in a matter of one year in some cases, so everyone was trying to get in the game before prices were too high. However, this is where many people made mistakes. The old saying, “What goes up must come down” held true to form when the housing bubble burst.  Although many people made a lot of money buying and selling at just the right time, many also got caught in the crisis that ended it all and they saw their portfolio shrink and shrink. This brings me back to the point where all of us who saw the prices balloon out of our reach is now looking at very affordable properties within the average person budget. Dreams can still be realized.

In the meantime, many Cyprus property buyers have joined campaigns to draw attention to the difficulties of the Cyprus property system. However, I am not sure how far this can really go because the EU Commission has already said that the Cyprus government is already taking action to revise and introduce new legislation to solve problems. It is also suggested that such matters are outside of EU jurisdiction and remain the sole responsibility of the EU State in question.  There are those who claim that prices in Cyprus held strong – not true – and those sellers who continue to hold out so they can recapture what they paid which can take a while. The reality is there is no better time to buy property in Cyprus than right now. Prices are generally realistic and although you may find some overpriced listings and overpriced developers that is not the norm nowadays. In both cases, a good, strong, and informed negotiator can still get the developers and sellers to lower their asking price, but be prepared to walk away if sellers don’t budge as someone around the corner will.  If you spend the time searching for the right property and comparing all the pros and cons you will find everything you want in Paphos or elsewhere in Cyprus. 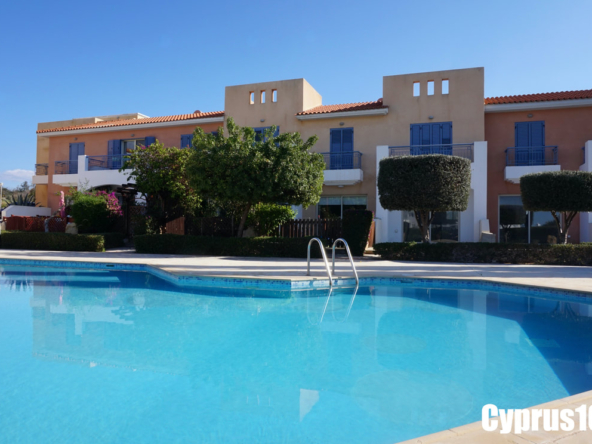 This well presented 2 bedroom townhouse is situated on a lovely, well-maintained complex within...
Continue reading
by Cleo Shahateet 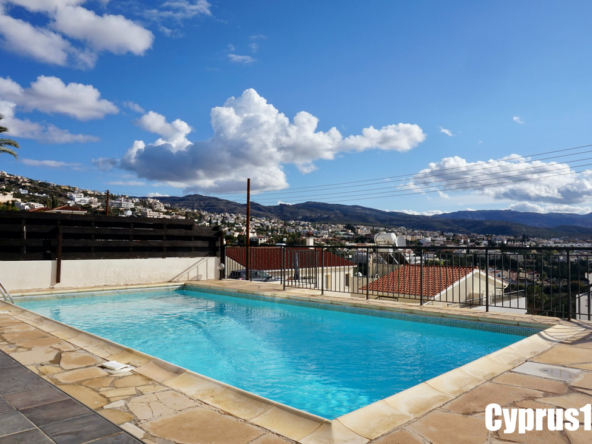 This beautiful 3 bedroom detached villa is located in a quiet residential area of Peyia, a popular...
Continue reading
by Cleo Shahateet 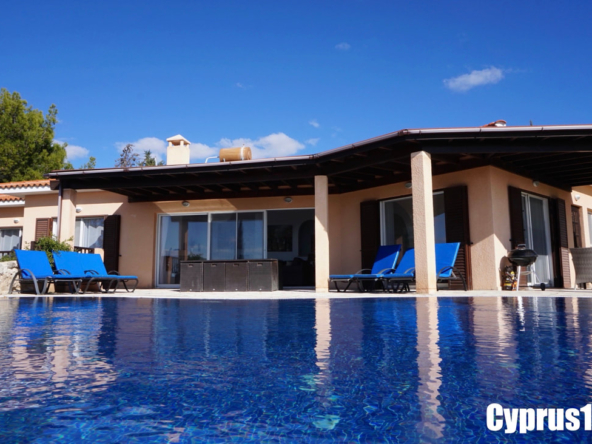