The Olive Tree in Cyprus 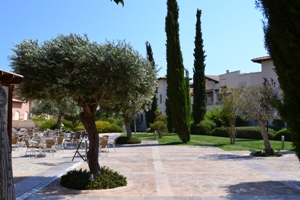 Olives in Cyprus are very special and just about every property has a tree or one nearby. They can be seen everywhere from the olive farms to the beaches and even in the middle of the walkways.  An olive tree can live for several hundred years and each olive tree becomes a work of art in its’ own right – the older a tree becomes the more intricate and interesting the growth pattern. This beautiful, enduring tree represents peace, fruitfulness, purification and also strength, victory, and reward (Olympic Games).

Olive trees were introduced in Cyprus during Neolithic times i.e. 7000 – 3000 B.C. but were not intensively cultivated until the late Bronze Age (1600 – 1100 B.C.). Cyprus was known in these times for being rich in olive oil and wine.

The olive tree and its’ produce have played an important role throughout the centuries in the nutrition,  therapeutic care of the body, economy and religious ceremonies of the Cypriots. The leaves are used as incense (in churches and homes) and produce a wonderfully fragrant scent. The fruit (the olive) is eaten and also pressed for its’ oil which has been proven to have health benefits when consumed regularly and, if stored properly, olive oil can be kept and consumed for up to three years. The oil is also processed into soaps, hair conditioners, massage oils, and other therapeutic products. Unfortunately, a tree’s production of fruit is unreliable from season to season.

During ancient times in Cyprus, the trade in olive oil was connected to the Sanctuary of the Goddess Diana and the Goddess Hera.

In the Christian religion, olive oil is one of the three blessed products: wine, wheat, and olive oil. Bread supports and strengthens the heart; wine lightens the spirit and olive oil relaxes the body. Olive oil is still used to this day to anoint a baby during a baptism.

In Islam, the olive is the central tree, a symbol of Universal Man and of the Prophet. 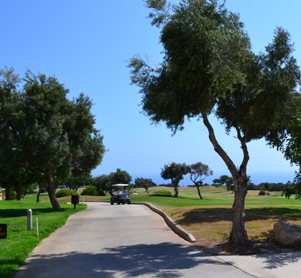 As a symbol of peace, the olive branch dates back to the 5thcentury B.C.

An olive branch is prominently displayed on the Cypriot flag, and this symbol can also be seen on numerous police badges and patches across the world to signify peace.

When we hear the phrase, “to offer someone an olive branch” we are really saying, “to make peace with them.”

On The Great Seal of the United States, an eagle is grasping an olive branch in its’ right talon, and a petition adopted by the American Continental Congress in July 1775, was called the “Olive Branch Petition” in the hope of avoiding a full-blown war with Great Britain.

Olive trees have had a tremendous impact on the world and ancient trees need to be protected.

Back to the 101 best in Cyprus 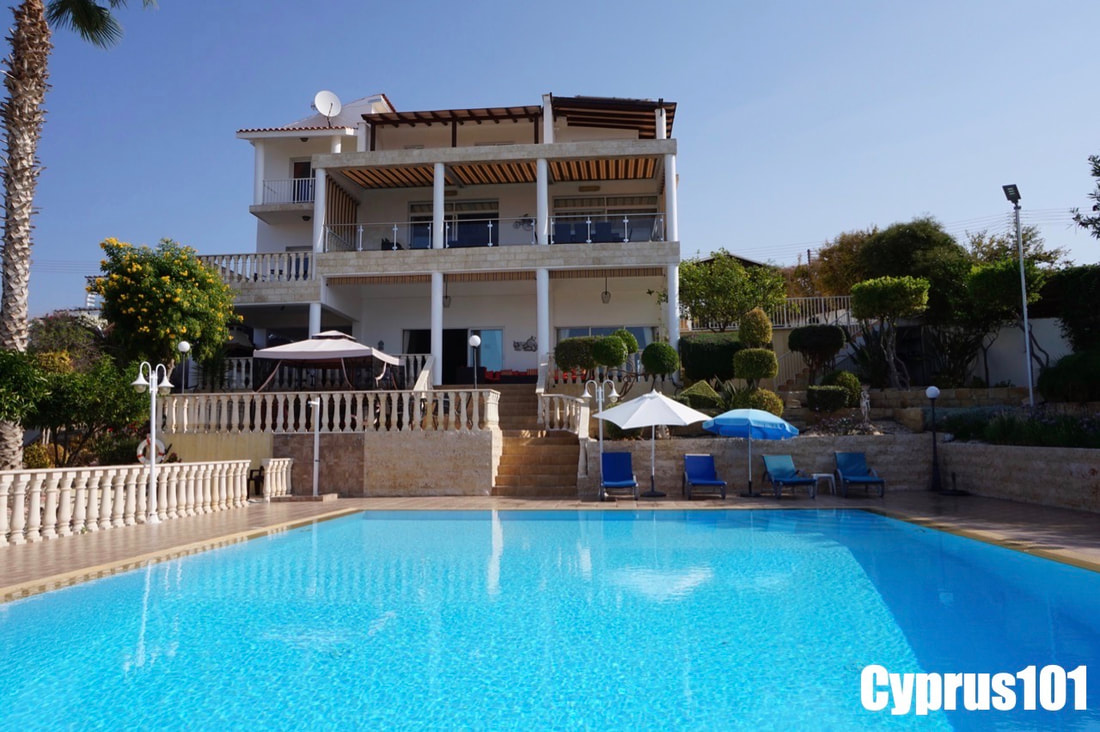 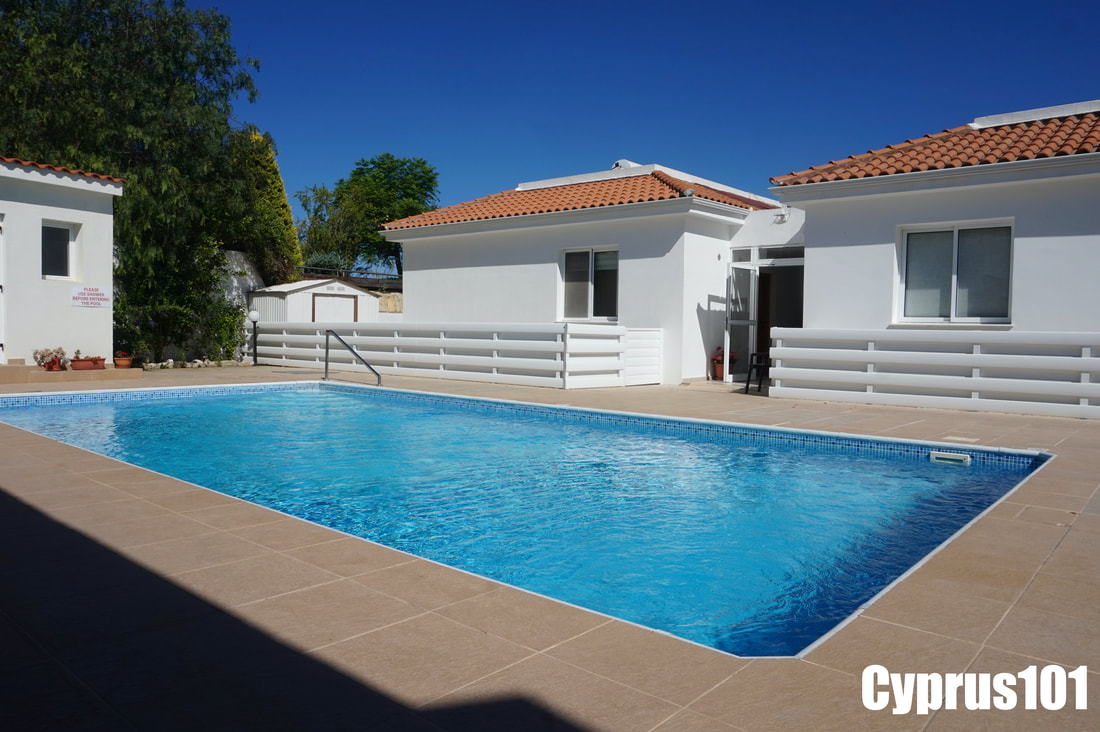