Public transport comprises of bus service and taxis.  A ‘shared’ taxi service locally known as service taxis and much less expensive than a private taxi. Private car ownership is the 5th highest per capita in the world. Traffic moves on the left-hand side of the road, not on the right.   In addition to private car and motorcycle hire, there are many modes of transport that are safe and reliable.

The main categories of Taxi’s are Service/Intercity Taxi’s, Urban Taxi and Rural Taxi. The intercity, “service taxi” is a shared taxi which is a 4 to 8 seat mini-van that operates at a fixed rate for each passenger. They are generally from a central town location to another central location, some stops can be made when requested to main locations. Service taxis do not make stops or go into smaller towns or villages. These operate from Paphos, Limassol, Larnaca, and Nicosia.  Reservations for a Service taxi are required. They run every day except on public holidays. To reserve a Service Taxi in Paphos, call: 26 923800 or 77 777474.
There are many private taxi companies that provide service to all areas of Cyprus. Taxis can be hailed in the street or you can call about half an hour to an hour ahead of time to reserve one.  In Paphos, Stevie’s Taxi can meet all your transportation needs from airport transfers, excursions to wedding cars and they are available 24 hours a day, 7 days a week.  Stevie’s Taxi can reached at 357 99675191 or emailed at info@steviespaphostaxis.com.
There is also Sam’s Taxi company that can be reached at 357 99 477 168 or bookings@samstaxicyprus.com.   There are also numerous taxi stands throughout all towns that you can stop by to get one or reserve. Fees can be discussed and arranged ahead of time for certain trips and tipping is optional, but many drivers do expect tips and 10% is customary if you decide to tip.
Fares are metered after an initial starting fee and the metered rate is a fixed rate.  Taxi fares are regulated by law and there are different rates for day and night.  Also, don’t be surprised at additional charges such as on some holidays, if the driver has to wait the meter will run, baggage weighing more than 12 kilos costs more if the driver helps (small fee and not all drivers charge it), Pets in carrying boxes are permitted but a fee may be charged.
Rural taxi’s service is available to more remote villages. Generally, pick off and drop off is from a taxi base unless you are traveling from the airport. Rural taxi’s do not always have meters.
Extensive plans are underway to expand and improve bus services and restructure public transport throughout Cyprus – the work on this is still ongoing but improvements have been notable.

Buses around Cyprus and even in Paphos are not consistent in appearance, however, the destination is usually displayed clearly in the windscreen. Bus time tables and schedules can be found at the tourist offices or from the bus companies.  Some bus service stops at approximately 6:00 pm and there may be limited service on weekends.  Exact change is usually required and is paid to the driver.

In July 2010, OSYPA Ltd. (Paphos Transport Organization) took over Paphos City Buses which had been operating since 1980. OSYPA has acquired new and modern buses, hired new and highly skilled and professional staff and participates in the new government programme of Public Transport.
Rates on OSYPA buses are 1 Euro – One Way, 2 Euros – Daily, 10 Euro – Weekly, 30 Euros – Monthly, 300 Euros – Yearly Fare.
Some passengers ride for free and include children under 12 years old, students with a student ID card, Cypriot soldiers and anyone with a Cypriot Social Card.  Bus routes run regularly and can be found on their website: http://www.pafosbuses.com/cyprus/buses/37  Or you can call 8000 5588 for more information.
The Paphos Urban Bus Station (Karavella) can be reached on telephone numbers: 26 934 410 or 26 934 252

The main harbours are in Limassol and Larnaca and service cargo, passenger, and cruise ships. There are talks about reintroducing a car ferry service between Cyprus and Greece.

There are two international airports, one in Paphos and a larger in Larnaca – both have recently been renovated (2009). Hermes Airports Ltd took over management and control of Larnaca and Paphos Airports in May 2006. They are under a 25-year BOT (Build-Operate-Transfer) concession agreement with Cyprus. Larnaca airport phone number is 24 643633. Paphos airport can be reached at 24 816400 or email info@hermesairports.com to get information about either airport.
From Larnaca airport to Paphos by taxi costs approximately 100 – 120 Euros depending if it is a day or night trip.
Rental cars can be arranged in advance and picked up at the airport also. If there are cars available you can arrange it upon arrival. 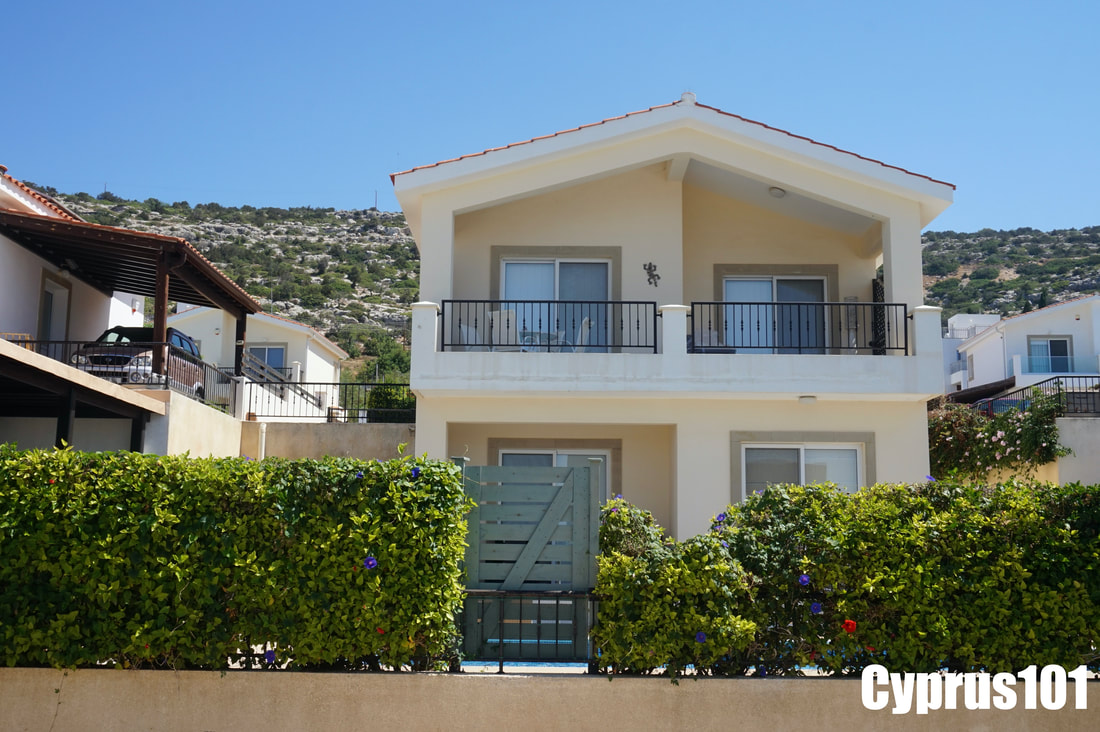 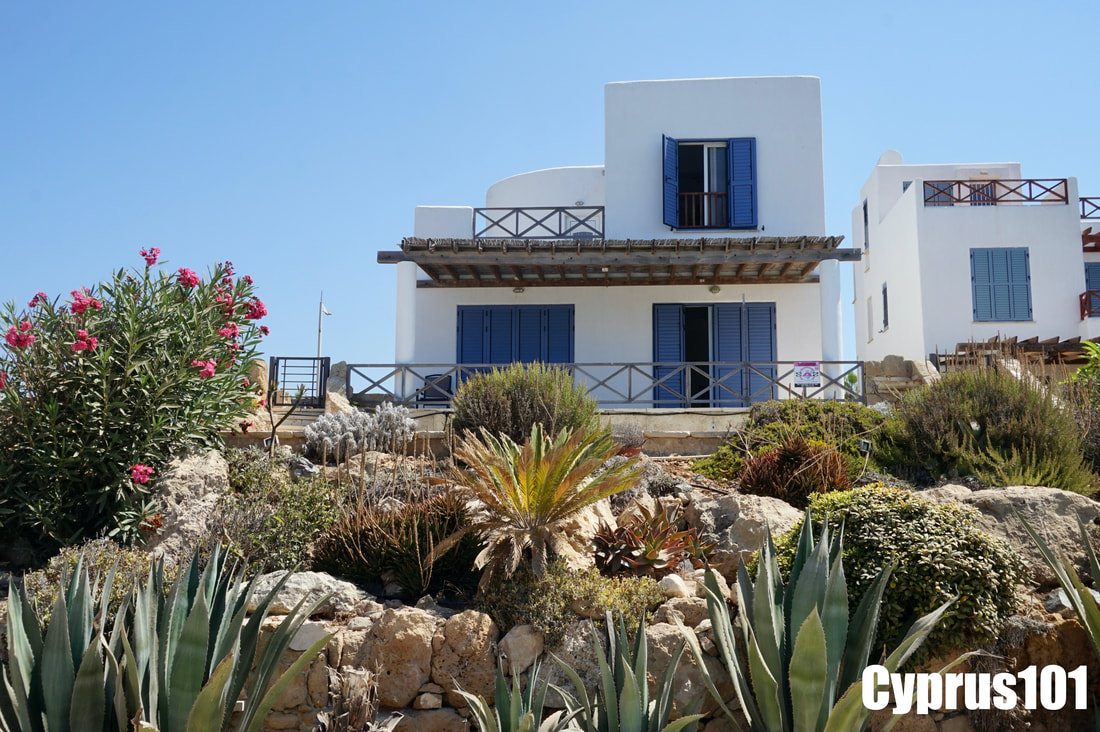