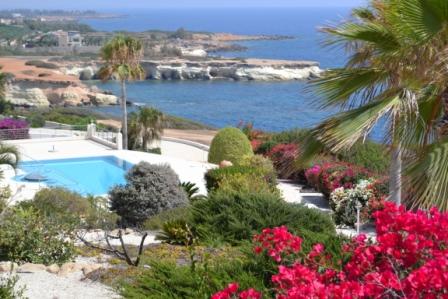 Paphos (our area of focus), Limassol, Larnaca, Famagusta, and Keryneia. These are also Cyprus’s six administrative districts. Paphos, Limassol, Larnaca, and Nicosia are in the south government-controlled areas. Famagusta and Keryneia are in the northern Turkish-controlled area. Two mountain ranges (Troodos on the southcentral part and Kyrenia mountains run along the northern coast of the island) traverse the island from east to west; the highest point is Mt. Olympus in the southwest.

Population and Language of Cyprus

The official language is Greek but Turkish is also spoken – mainly in the North.  English is also widely spoken with street signs and most documents are generally in two or all three languages: English, Greek, and Turkish. 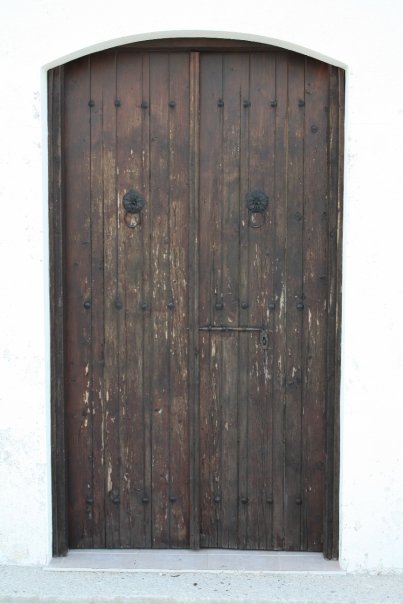 Cyprus’s history dates back to the Neolithic period. The island is famous for being the mythological birthplace of Aphrodite, the goddess of love, beauty, and fertility. In the 12th century B.C. a temple was erected for her worship. In Paphos you can find many places dedicated to her such as the Rock of Aphrodite also known as “Petra Tou Romiou” said to be where she took her first steps on earth. Another place is the baths of Aphrodite which are supposed to be the source of fertility and the fountain of love which are associated with her legend. The name Paphos is the name of the daughter of Venus and Pygmalion. Although there is a rich connection to pagan religions, Paphos is known as the first country ruled by a Christian ruler in 45 A.D.

Paphos has many historical sites that have been excavated and with its rich history, UNESCO has placed it as a World Heritage site. Today Paphos enjoys all the benefits of being a popular Mediterranean holiday resort destination with an average of 340 days of sunshine and plenty of five-star hotels, shopping, restaurants, clubs, and neighbourhoods that makes it a must-visit place all year round. On May 1st, 2004, Cyprus became a full EU member and in January 2008 Cyprus adopted the Euro as its currency.

Cyprus promotes its location as being the bridge or doorway between West and East due to its’ location, educated English speaking population, moderate cost of living, good airline and port service and great telecommunications.

According to Wikipedia “The economy of Cyprus is a high-income economy as classified by the World Bank, and was included by the International Monetary Fund it its list of advanced economies in 2001 In 2008 it was classified by the IMF amongst the 32 advanced economies of the world.  The IMF forecasts that Cyprus will be the only developed economy to enjoy continuous growth rates through the 2009 financial crisis.”

In the past 30 years, the economy has shifted from agriculture to light manufacturing and services. The service sector, including tourism, contributes almost 80% to the GDP and employs more than 70% of the labor force. Industry and construction account for approximately one-fith of GDP and labor, while agriculture is responsible for 2.1% of GDP and 8.5% of labor force. Potatoes and citrus are the principal export crops.

Cyprus is a full member of the EU and the advantage of being a citizen is the ability to freely travel throughout EU countries and many others. Citizenship can also be acquired through a government program that promotes investments in the country.

The applicant must have made an investment of at least €2 million for the purchase of properties, or for the purchase or construction of buildings, or for the construction of other land development or infrastructure projects. *If the investor buys a property which was previously used for the purpose of the Cyprus Investment Plan, the total amount must be at least €2.5 million provided that the value of one of the properties is at least €500,000 (excluding VAT), which must be kept for a period of 5 years 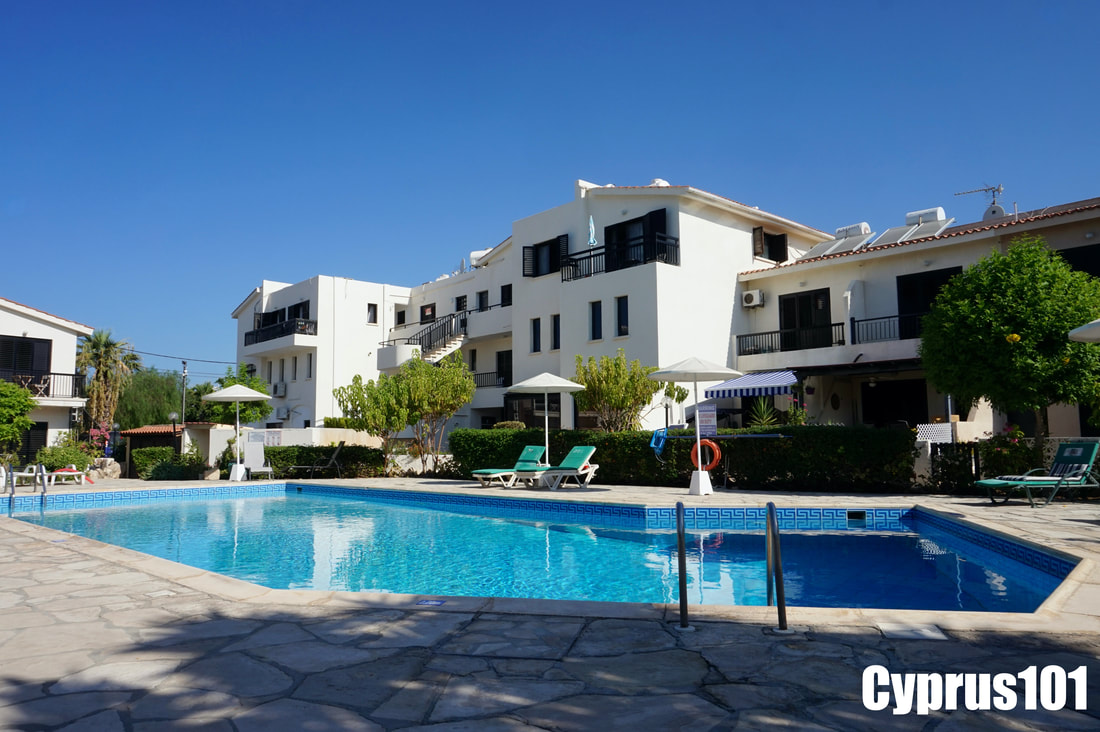