Resolving the Single Most Important Issue in Cyprus

This financial crisis is sweeping across the globe and it is becoming clear that most continents will be affected in one way or another. It is fair to say that we are already experiencing a downturn in the economy here in Cyprus. The extent of what will happen will surely shake things up and just about everyone will feel it in their pockets, bank accounts, and retirement accounts. Certain areas and businesses will feel the brunt and none more than the building industry, property market and associated fields. After all, your home is usually the most expensive item that you will own.

The U.S. led crisis allows us a glimpse into what the future will have in store for us in Cyprus. The proactive steps the US has taken are the first of its kind.  Other countries have the advantage to watch and learn from their mistakes as it is yet to be seen what the future will hold and if the decisions made will actually help or further harm the US economy. The U.K. has been following along step by step with most measures that the U.S. government-sponsored and now most of the E.U. is also cutting interest rates and bailing out financial institutions.

The U.S. seems to have taken the right steps to catch the fall and has managed to reverse the downward trend of the dollar which reached 1.58 cent to the Euro earlier this year and 1.25 now in mid-November. With Obama and the Democrats in the office next year, things should be looking up by the end of 2009.  However, in the meantime, the rest of the world has been following in the USA’s steps and some have not even felt the ramifications yet, but most of us in Cyprus will very soon.

If you are in the property sales business then you should look at the countries that are dealing with the problems already such as the US and UK and see what they are doing to navigate their way through this. It was highly publicized that many builders in the U.S were offering 20% discounts and other incentives to tempt buyers, investors and first-time buyers. Some brand new homes have even been reduced now by 50%. Needless to say, prices in Cyprus are also dropping, more slowly and not as drastically but it is happening mostly in re-sales.

An important issue to resolve by the developers, builders, the government and any citizens wishing to buy or sell a property in Cyprus is the issue of obtaining title deeds of the completed property. The problem is a well-known fact and a better-defined process that is fair for everyone involved needs to be implemented.  A new home, fully paid for, can take 5-8 years for the deeds to be issued making it more difficult or not able to resell.

If you do not have the title deeds then the homeowner must cancel the contract between himself and the builder, then the new owner signs a new contract with the builder which in addition to being time-consuming is also costly. This process continues for as long as the title deeds are not issued and may go on indefinitely every time the property changes hands.  This puts the homeowners at the mercy of builders and in many instances, this problem slows or even stops the sale.  The present “system” hurts all the efforts in promoting Cyprus as a place to live in what otherwise should be an easy sell, even in a difficult market

Apartment For Sale in Kato Paphos

Writing Articles is a Great Way of Life 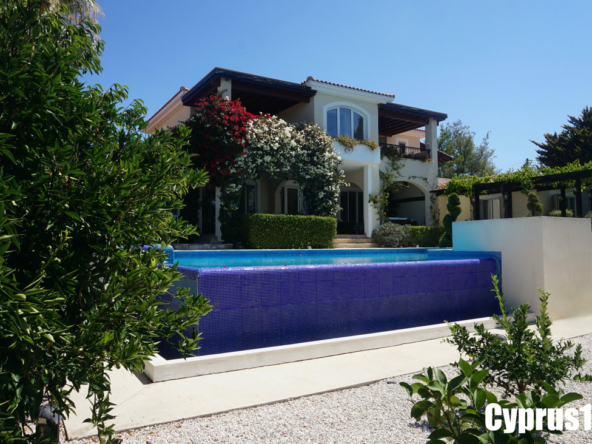 This splendid family home is situated on a spacious hillside plot in a quiet and exclusive...
Continue reading
by Cleo Shahateet 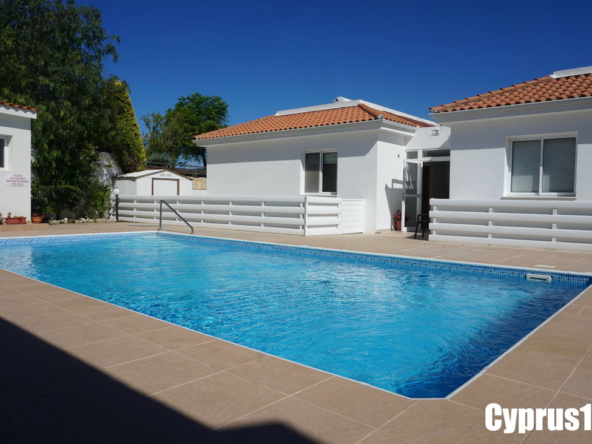 This delightful 2 bedroom penthouse apartment is situated on a project of luxury apartments and...
Continue reading
by Cleo Shahateet 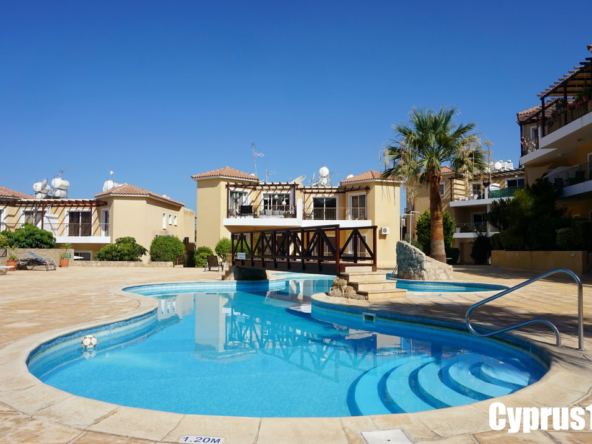 This charming first-floor apartment with 2 bedrooms and 2 bathrooms is located in a popular,...
Continue reading
by Cleo Shahateet