In 1974 Cyprus was invaded by Turkey. As a result, the country was divided into two parts – the north being under the control of the Turks to the present day. The regime in the north has never been acknowledged internationally by any country other than Turkey and discussions have been underway for some years to try and reunite the island.

There is a major problem in the north – properties (either land alone or land plus buildings) belonging to Greek-Cypriot refugees are being sold without the knowledge or consent of the legal, registered owners.

The following is just one such case:

A few years ago Meletios Apostolides visited his former home and land in the north and found it inhabited by a Turkish-Cypriot family. Mr. Apostolides wasn’t unduly concerned as he acknowledged that Turkish-Cypriot families were also victims of the events in 1974. To his surprise though, a new villa had been erected on the land and was occupied by a British couple. The couple, David and Linda Orams, relayed to him that he did not have any legal rights to the property as they had bought it.

Mr. Apostolides commenced legal proceedings against the Orams in the Nicosia District Court and, as the defendants failed to appear, he secured a judgment by default.

The Orams subsequently lodged a petition to set aside the judgment by default but both attempts, at the Nicosia District Court and later at the Appeal Court, failed.

Mr. Apostolides took the judgment to the U.K. and applied it to have it registered and executed against the Orams.

His case was heard first in County Court where certain points were referred to the European Court. Both of these courts ruled in favour of Mr. Apostolides.  The Orams placed an appeal at the British High Court which gave final judgment in favour of Apostolides that:

1) Judgments secured in a Cypriot Court regarding issues in the occupied northern part of Cyprus can be executed in the U.K.

2) The British Court has jurisdiction to enforce the judgment against the    British couple who, with their act of building on the land belonging to Apostolides, was trespassing.

The Republic of Cyprus became a full member of the EEC in 2004. European status and laws cover the entire country, but these laws have been suspended in the northern occupied areas until a solution is found for the political problem. All EEC countries are obligated to enforce any final court judgment issued in any one of the EEC member countries.

The above judgment sent a  strong message to all those who rushed to buy cheap Greek-Cypriot properties in the north – their status is not only illegal, but they risk being taken to court by the legitimate property owners.

The Orams have since been compelled to lodge a request for a demolition permit and pay compensation to Mr. Apostolides for the use of his land. Legal fees are in addition to this.

New Villas For Sale in Strombi – Just Outside of Paphos 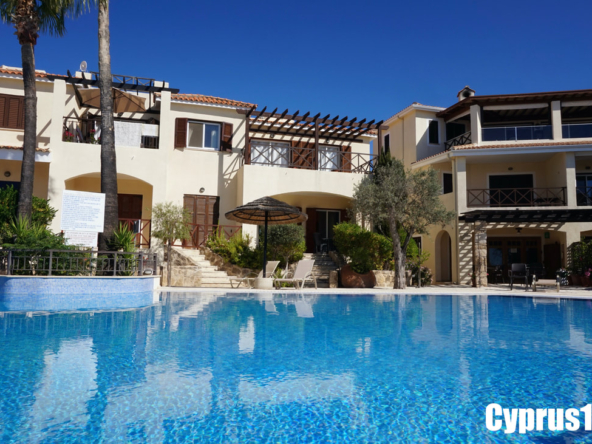 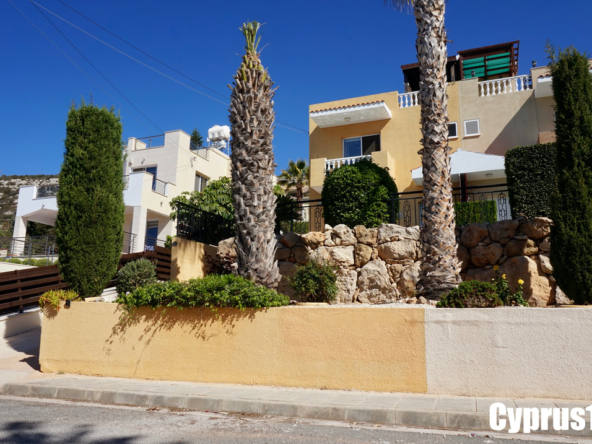 Just Listed - Quality property for sale located in a peaceful residential street in a hillside...
Continue reading
by Cleo Shahateet 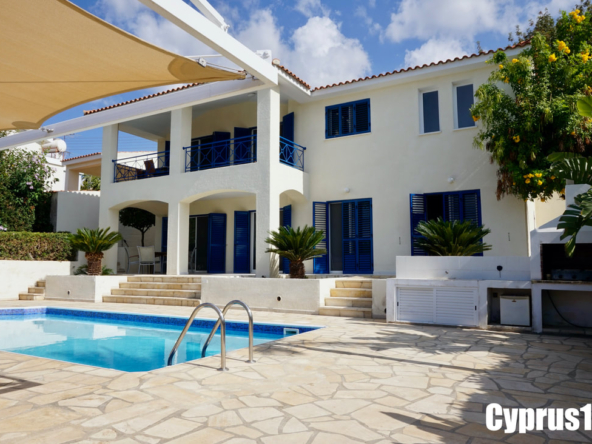 This 3 bedroom villa is located on a peaceful residential street in the traditional village of...
Continue reading
by Cleo Shahateet