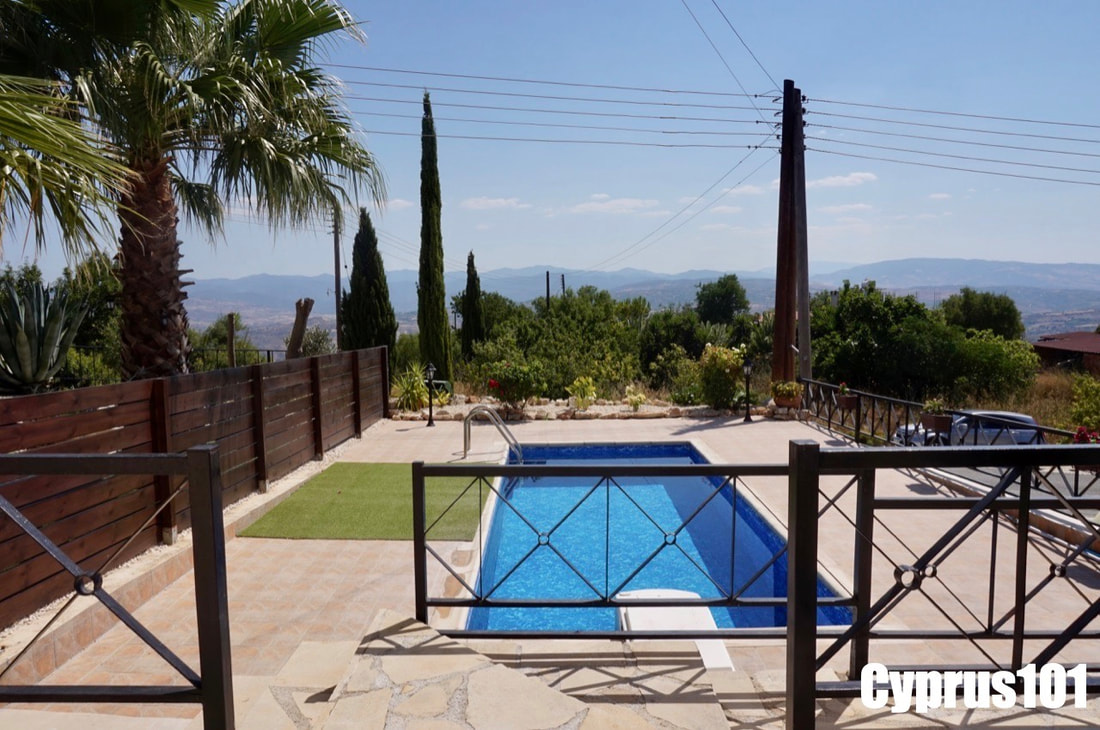 The Lands and Surveys Department figures were issued on March 2nd, 2010 for February 2010 showing that 704 contracts of sale were deposited at Land Registries throughout Cyprus.

This was an increase of nearly 30%  compared to February 2009.  In the first two months of this year, 1274 contracts were deposited and their overall numbers are up 27% compared to last year. This is a positive sign despite the overall sales still being down in comparison to the height of the market a few years back. In addition, the number of estate agents, real estate agents and marketing companies have decreased due to the economy and many companies either closing shop altogether or drastically downsizing making those agents that are left busier or as busy as they were before.

The figures showing how many of these contracts and sales are to foreign buyers should be published soon also.

Property and information in Paphos Cyprus 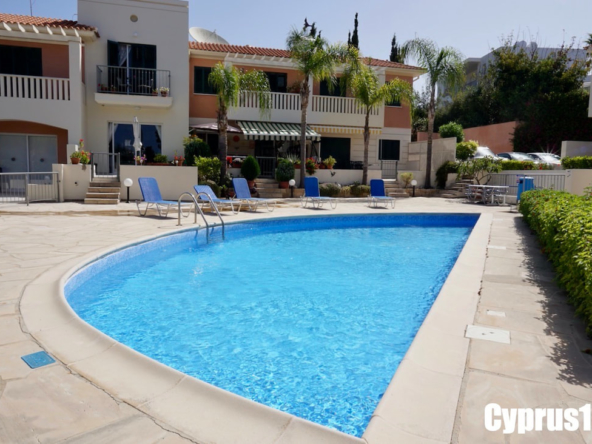 Townhouse in Lower Peyia on a Beautiful Complex 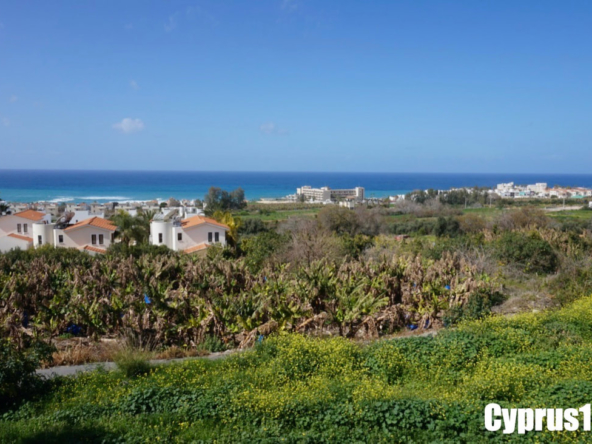 This charming 2 bedroom townhouse is situated on a quiet residential development in the popular...
Continue reading
by Cleo Shahateet 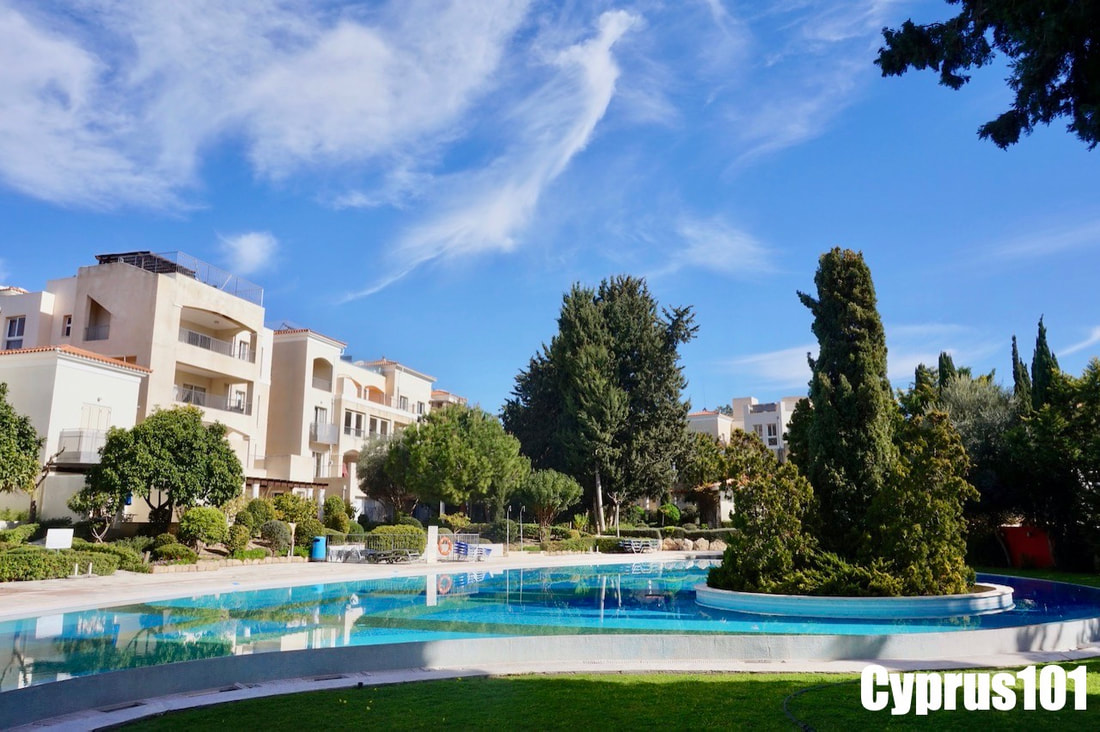 Conveniently positioned between Paphos and Kato Paphos within walking distance to amenities, this...
Continue reading
by Cleo Shahateet