There are many wonderful things connected with living in Cyprus, some of which people may find quite amusing. Certain traditions and actions that have developed over the years make Cypriot culture instantly recognizable to foreigners and locals alike.

A good place to start would be the “peripteron”, which is a kiosk you can find every 200 meters on every street. It resembles a small supermarket and sells virtually everything, as well as transmitting more bulletins than the Associated Press. In some places, the prices of goods also tend to change according to which employee or customer that is present.

Another thing characteristic to Cyprus is the Mercedes; it’s not considered a car, it is a taxi. All taxi’s are of that make, and all taxi drivers are usually older men who drive the taxi not for the sake of making a living, but because they retired from their day job and want to have a bit of fun. If asked nicely, they could make huge discounts to customers and almost everyone who goes into the taxi will have to endure an inquiry by the taxi man about who they are, where are they from etc etc.

Another notable thing about driving in Cyprus is that it is perfectly okay to stop in the middle of the street to have a chat with your friend who is driving in the opposite direction. At the red traffic lights, drivers get so impatient they keep rolling forward and actually pass the red lights. While there are little to no bicycle lanes parking for bicycles are being built, and police will park on the pavement to fine you.. for a parking offense! A usual question asked by a police officer is “what does your Dad do?” And if it is someone the policeman knows, you will be let off with greetings.

Everything is very close so a 2-hour drive is considered unbearably long, unless, you are a posh Cypriot girl (wearing all designer clothing of course) who drives a convertible around in circles in the city center.  It has been six years since I have been living in Cyprus and I still haven’t figured out why they waste their petrol, time and money. 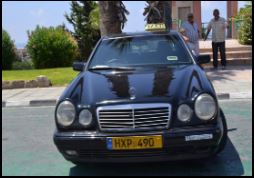 Do not be scared by the shouting that you hear in the streets – Cypriots are a very emotional nation, and talking for them usually equals bellowing at the top of their lungs. Every Sunday you will get a whiff of your neighbour cooking souvlaki, which is the traditional Greek barbeque. Everyone will argue about which way to cook it, and debates will be broadcasted to the whole neighborhood. In the end, they will end up with enough food to feed a whole army, and everyone sitting peacefully around a table drinking coffee and playing backgammon. Do not underestimate the meaning of backgammon to Cypriots – winning tactics are passed on from generation to generation, and you are looked down upon if you are of Cypriot origin and don’t know how to play it.

Due to the summer heat, people are quite relaxed, therefore lateness is considered a normal thing. In my opinion, the most popular Cypriot phrase is “I’ll do it tomorrow” or “Siga-siga” (slowly, slowly) used and abused by everyone, young and old alike.

Also, a personal warning – do not be scared if people shout to you from cars, toot their horns at you, cough behind you on a dark alley or stare – they are expressing the fact that they like you. As mentioned above Cypriots are a very emotional nation, and they will express their views openly and clearly. And very, very loudly.

**Submitted by our Guest Blogger that has been living in Cyprus for 6 years. 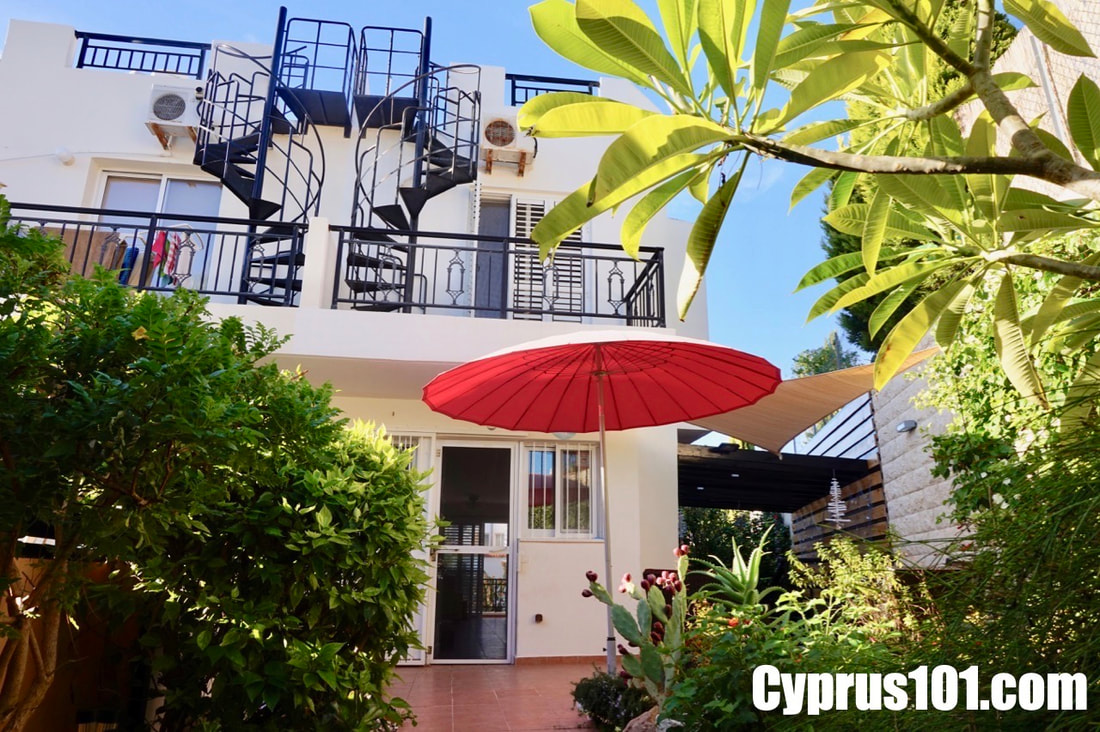 Will UK Expats Still Have Residency and Working Rights With A Brexit “No Deal” ?

For more than 2 years negotiations have been ongoing between Great Britain and the other 27 EU...
Continue reading
by Cleo Shahateet 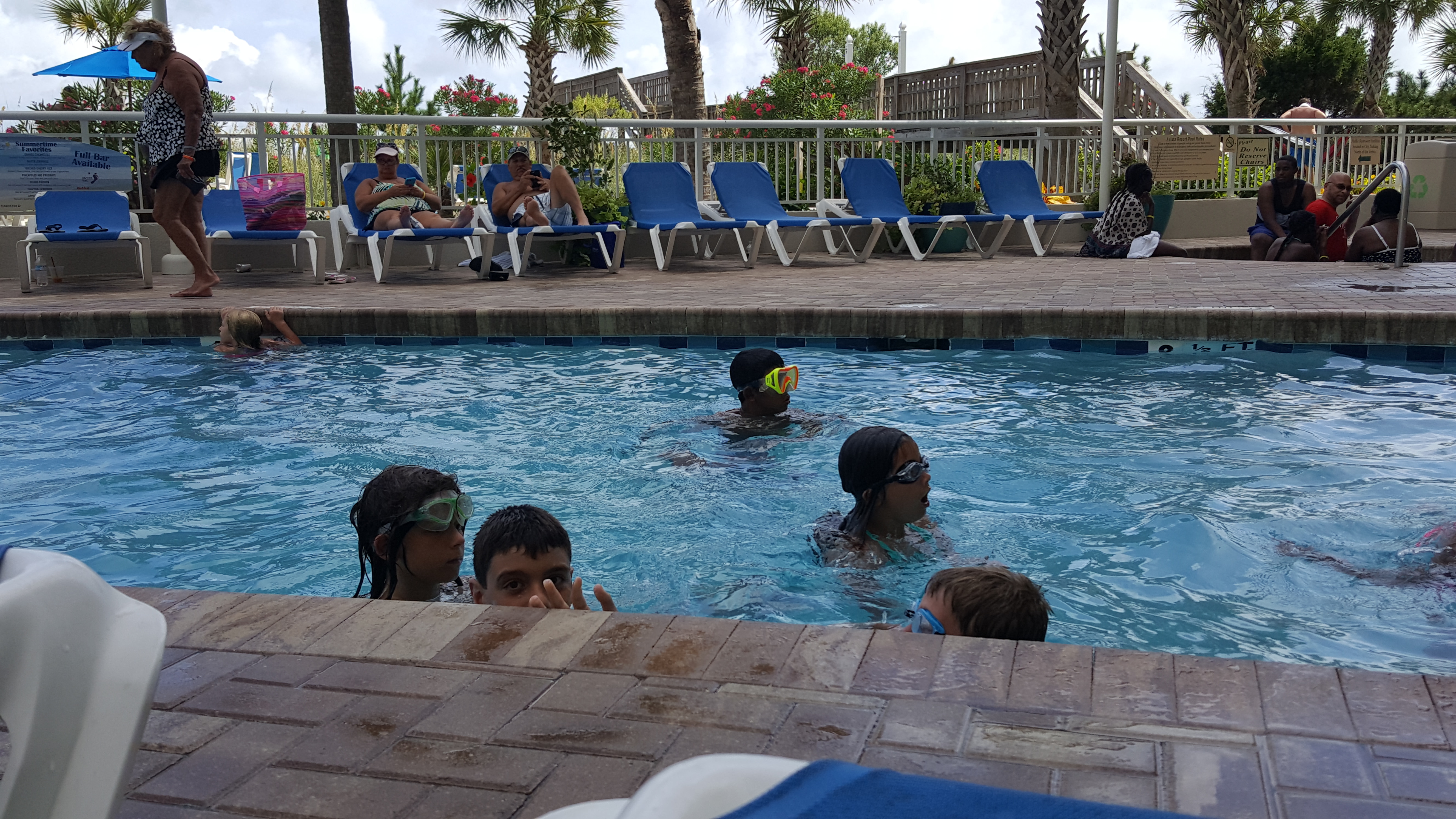