Can Cyprus Bounce Back?

Lately, things have been looking pretty grim in Cyprus from the explosion that has left much of Cyprus without power to the depressed housing market.  The explosion has highlighted the inferiority of the infrastructure of Cyprus and kind of makes the housing market appears as a non-factor in the overall picture despite the fact that it is the worst we have ever seen. In Paphos, the statistics show that contracts going through the land office for the first 6 months of the year compared to last is down 23%, and June was down 41%. Now, with the possibility of an all-out electricity blackout I figured it was a good time to write a positive story…yes, it is possible!

The events following the explosion are the type of thing that will wake up a nation to its reality. People see first hand how their life is being governed and the result of their actions.  In cases where the loss or damage is great, such as these, people will demand immediate action and change.  I can see how the effect of the tragedy adds to the larger load of an already overburdened economy.  The reality now is felt by every single person who lives or sets foot on the island – no one is immune.  Cyprus, an EU country, with the majority of its citizens now living with daily and unpredicted power cuts is a major problem. This is much how it was in Cyprus in the 1960s although now many of us rely on the internet and other technology for work and all of the other comforts and devices we cherish so much.  The ability of the government to organize, command, facilitate, build and rebuild is crucial right now.  Mistakes can not be allowed in order for Cyprus to move forward.  The rebuilding of the physical damage is only part of the solution, rethinking the overall way of thinking that has Cyprus in this predicament is what is needed.

Despite all the grim news, I see a bright future because there are many people who want to see Cyprus thrive and are working hard for change.  Looking ahead, I see a new up to date power grid replacing the old demolished system that was there, a title deeds solution pushed forward by the government – the wheels have been set in motion already, let’s just hope nothing stops or slows it down.  I see a proactive approach and hope for a solution to the north/south division.  I envision a future for Cyprus where the government becomes a transparent entity working with its people for its people in an effort to maximize the potential for all its citizens.  Change is happening slowly and all indications I see are heading in the right direction if it’s only because of where we find ourselves now.  The potential I see in Cyprus is what brought me here in the first place, an attractive island with so much opportunity for any businessman, citizen or investment to the hundreds of thousands of Europeans and others who see the same potential.   Cyprus has many assets and it is up to its leaders to chart this course and lead it from the ashes of waste and greed into a new age of prosperity. As the saying goes, what goes up must come down well, we have seen that rise and fall. Now we are pretty much at rock bottom so the only way is up.

The Cyprus property market has the ability to bounce back in an instant.  There are many factors why this can happen but most important is the title deeds issue, when this issue is behind us, it will take away the fear that of purchasing property in Cyprus.  The title deeds issue has given Cyprus a very bad reputation and much negative press as to how business is conducted.  People are wary of commitment to anything that has a hint of unfairness and being taken advantage of and there are many horror stories like the Orams case in the north which outweigh the happy purchases that have taken place.  Appearing even more risky to buyers is that the government doesn’t seem to see the importance of correcting the problem although they are trying.  They have not taken action quickly enough to resolve it and mostly appear indifferent and even indignant as to the complaints and criticism.  A system to solve this can be implemented immediately and have outstanding returns before 2011 is over if done properly.  I truly believe that this is possible and I believe it will happen.

As for property prices, I don’t think they will drop much more than they are now. You will find overpriced properties lowered to where they should be and desperate sellers who will drop their price out of desperation.  However, the overall prices will begin to stabilize in the next year.  For the long term investor or for the lifestyle seeker Cyprus can be a great place and a great investment.  A bright future is expected, after all, we should have the most modern up to date power system of the century, guaranteed! 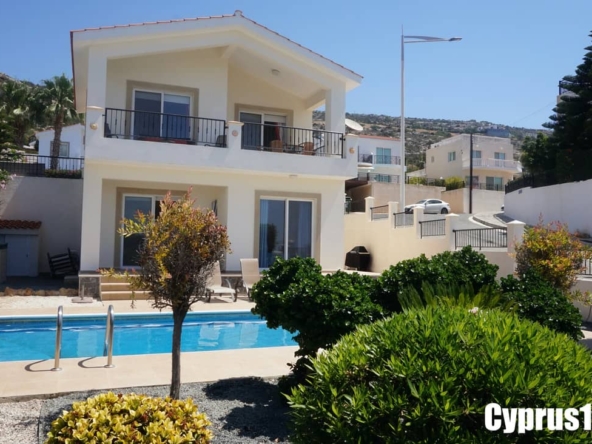 This 3 bedroom detached villa is located on a peaceful residential street in the popular village of...
Continue reading
by Cleo Shahateet 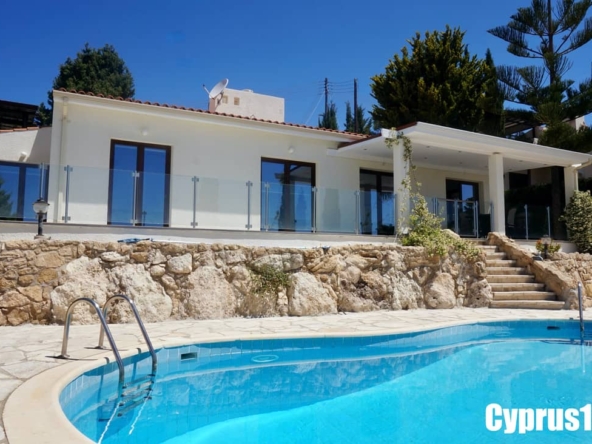 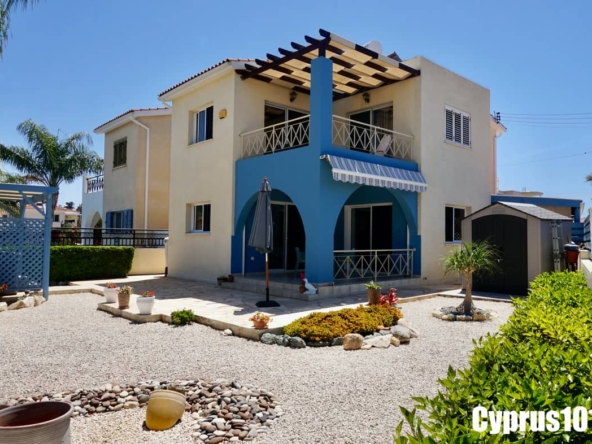 This Anarita villa has 3 bedrooms, 2 bathroom and maintained to an exceptional standard the...
Continue reading
by Cleo Shahateet