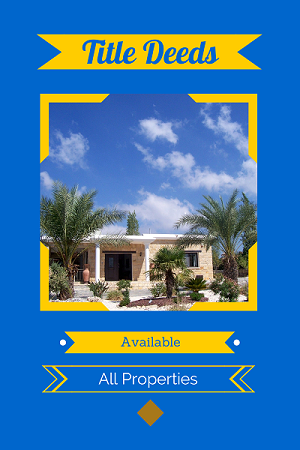 According to the Department of Lands and Surveys, there have been 7,929 Title Deeds issued this between January and August 2011.  In Paphos, the figure is 1,302 which is a definite increase in the number issued previously.  According to the Minister of the Interior, Neoclis Sylikiotis, this is the result of a better system of coordination between the different government offices that provide the services.  Because of an increased effort and pressure to get them issued, there has been a total of 28,000 title deeds issued since 2008.  There are still thousands of more applications pending and hopefully, those will be issued soon also.  Below is an excerpt from the Cyprus Mail this year explaining what is going on in regards to the new legislation affecting title deeds:

Under the Interior Ministry’s 2011 town planning bill (amended), where a permit cannot be issued due to an outstanding irregularity, and for which a person other than the applicant is responsible, Town Planning authorities may slap a fine of up to €17,000 on the responsible party.

In the event of continuing non-compliance, a fine of up to €170 per day will be added. This applies to cases where the awarding of a town planning permit is deemed to be justified but the permit cannot be issued because of irregularity by a person other than the actual applicant.

Moreover, anyone found guilty in a court of committing a planning irregularity will be liable to a fine of up to €3,400 and to an additional €340 penalty for each day of non-compliance thereafter.

The bill also states that a person found guilty of hindering a public official from fulfilling their duties, or has in any way intervened or sought to influence the work of such officials, or has knowingly omitted or refused to furnish documentation or has made a false statement, is liable to be imprisoned for up to four months and/or a fine of up to €170.

In addition, anyone carrying out or involved in property development or related act, or who does not comply with any of the bill’s provisions, is liable to a six-month prison sentence and/or a fine not exceeding €850.

Under the legislation, irregularities carried out by current residents after the purchase – like closing balconies or building garages – can also be legalised, for a fee, as long as they do not affect third parties or encroach on state property.

For such cases, where the allowed building ratio has been exceeded, a planning permit can be issued but on condition that a fee is paid to cover the value of the excess real estate.

These ‘regularisation fees’ are not specified in the government bills; they will be fixed through regulations after the law is passed.

The fees will be determined by a three-member committee, appointed by the Interior Minister, in each district. The committee will take a second look at cases approved by either the Town Planning or Land Registry departments, and issue a final decision.

As an incentive, where town planning permits are concerned, 20 percent of the ‘regularization fee’ will be shaved off for applications filed within one year of the law coming into force, and 10 percent for applications submitted within the second year.

For building permits, buyers will have the option of appointing their own surveyor to conduct estimates. It’s hoped this provision will free up the backlog for public authorities and speed up the process.

In Cyprus, a property’s certificate of final approval is applied for after all checks for conformity are finalized when the building is completed through independent professional inspectors according to regional Town Planning Office permissions – the Town Planning Department and Building Department. The certificate of final approval must be completed, as it verifies that the property meets its building/planning permits issued from local authorities and it has had the construction carried out correctly and that the buyer has received what they have paid for. Obtaining the certificate is crucial as it leads to the next step in the process, without which one cannot apply for a title deed. 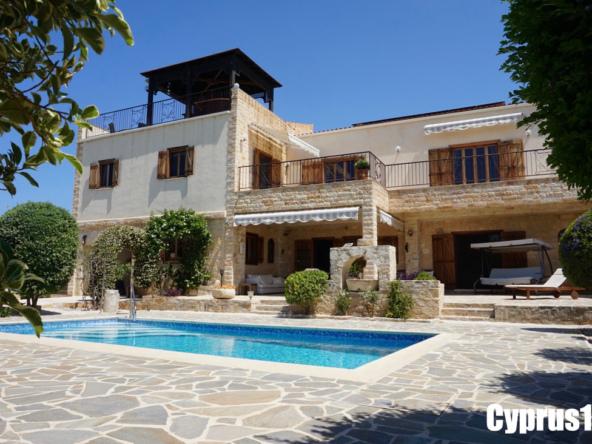 This Peyia, Paphos property is in superb condition throughout with quality fittings and finishes....
Continue reading
by Cleo Shahateet 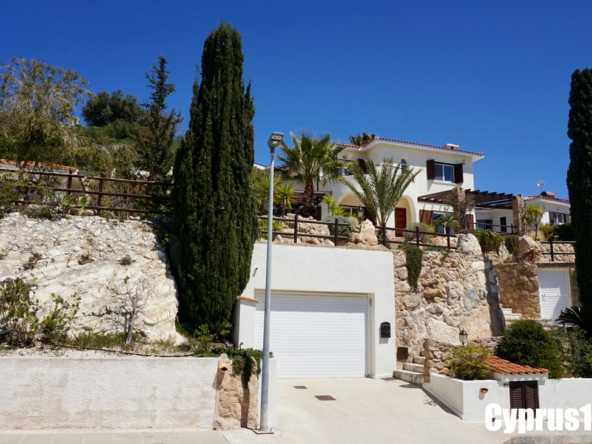 RESERVED - We had an offer on this wonderful property in Tsada immediately after listing....
Continue reading
by Cleo Shahateet