As Cyprus joins the United Kingdom and most of the world’s property and financial markets downward slide, we are beginning to experience the effect of the current crisis. The word in Cyprus until recently was that the problem will not have an effect or very minimal effect on Cyprus. People in the business of finance, property sales, developers and tourism – basically Cyprus’s whole economy – started to feel the ramifications of the crisis. However, no one was ready to admit they were in a bind. These groups knew their prior year’s numbers, stats and budget and to acknowledge the problem was to let on to Cyprus’s problem and would begin the ball rolling on a steep downward slope.  All efforts to fix the slumping Cyprus housing market was directed towards Russia, however, I will tell you why this shouldn’t be our main and only focus.

At the beginning of 2008 Cyprus finally declared the housing market and business, in general, was suffering. One year later, the bandwagon of naysayers is now full and everyone in the property business is taking a ride.  An earlier start to fix the problem may have had a small beneficial impact on property sales, but since all efforts are solely concentrated on Russian clients many are missing out on Cyprus’s bread and butter – the British market.

All I have heard is how the Russians have replaced the Brits as the main buyers and that all of the sudden I should stop trying to sell homes to the UK market and start working on infiltrating Russia and gaining business from the nouveau riche. Cyprus homeowners, builders, developers and agents all made up their minds and decided that the Russians are their saviours, buy their property and set them free. The communist party even won the presidency. This may as well be a fact, but from my experience in Cyprus, I have more Russians contacting me to sell than buy. The problem is that the Russian economy is also beginning to feel the downturn as oil prices plunge in addition to many other countries such as Bulgaria, Spain, Greece and other countries all vying for the same Russian Rouble. It is obvious that the entire globe is feeling the effect.

Dubai is becoming the next favourite place since “That’s where all the real investors are!” The “real investors” are everywhere, and serious investors already know where to look. If you need clients there is no better place than your own backyard, meaning Cyprus can not abandon their main target market. Yes, the UK is currently struggling; however, there are still many more people than anywhere else with plans of retiring and buying property in Cyprus.  Most are waiting to see what is going to happen with the economy and some are just not able to sell their existing homes. Although many companies are abandoning the UK as their primary target, it is a mistake because the two countries share an amicable relationship and Cyprus offers many incentives such as tax breaks that many retirees can not overlook.  The size of the British market, the upcoming baby boomers set to retire and history of the British on the island convinces me to continue concentrating my marketing resources there. I will accept the bad times as well as the good and not abandon our favourite market for a new one with no history.

2 Story For Sale in Kato Paphos

Get a Quick Sale in the Stagnant Cyprus Property Market 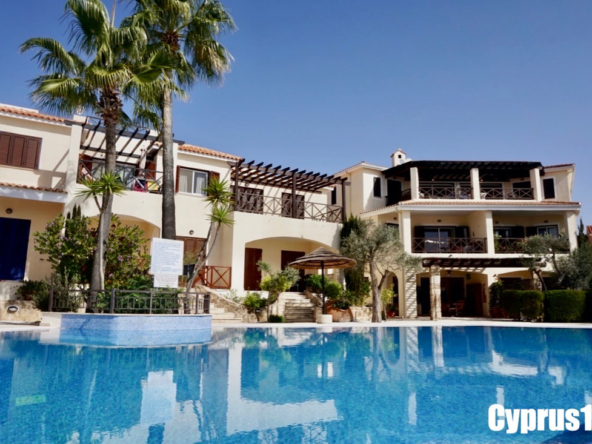 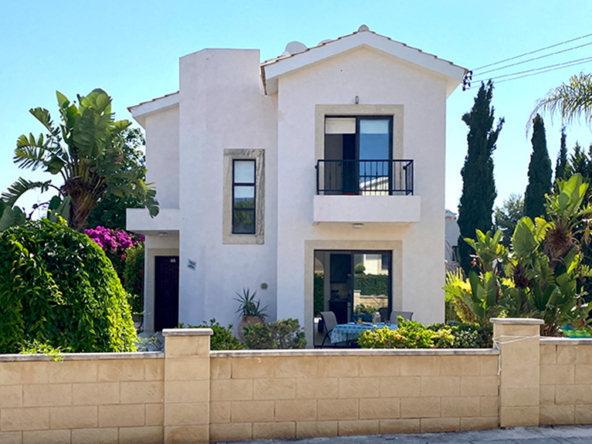 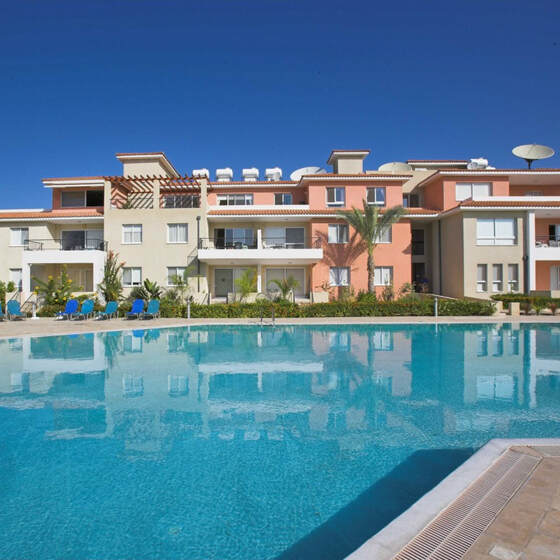