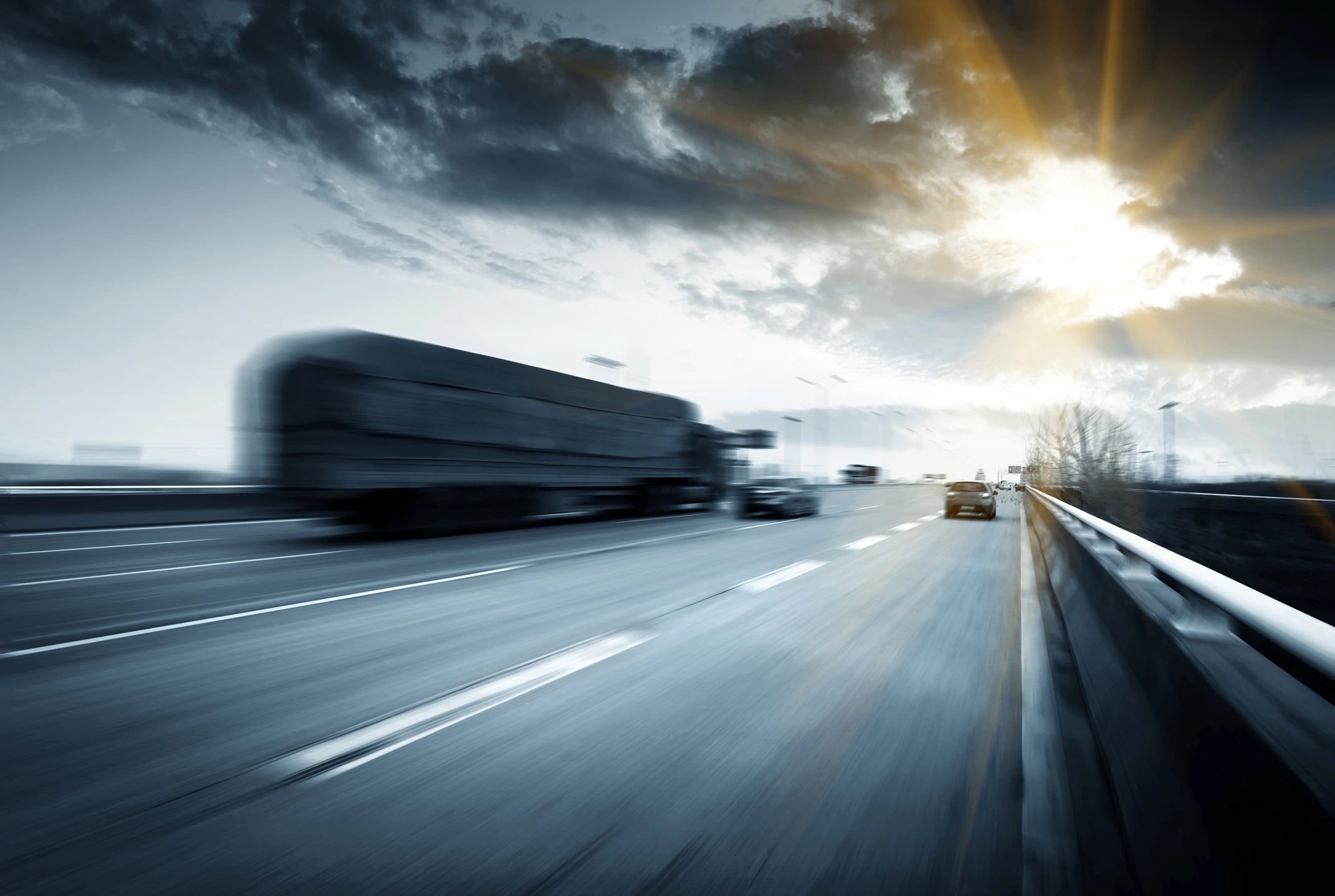 Paphos has seen its fourth fatality in the last week (between May 23, 09 – June 2 09), and the eighth since the beginning of the year. Last Saturday, a 13-year-old student from the American Academy School died after the motorbike he was a passenger veered off the Mandria – Yeroskipou Road. This death could have been easily prevented had he been wearing a helmet – sadly, he was not. Strict and hefty fines need to be enforced for these sorts of offenses so that we can save our young who are the main culprits and fatalities when there are accidents of this nature. No seatbelts, no helmets, driving under the influence and speed need to be seriously addressed so we don’t have to see another family’s heartbreak at the loss of a young life!

I recently read on Usatoday.com that in 2007, Forbes.com compiled the list of the world’s most dangerous drivers. It was the first time they had gathered this information and they compiled the list by calculating the number of road deaths per million inhabitants in 28 European countries, using 2006 data from the European Commission and the International Road Traffic and Accident Database. It gathers data on traffic and road accidents from 28 of 30 member countries of the Organization for Economic Cooperation and Development, a statistical clearinghouse.  As a result, Greece came in 4th place, with Cyprus only a few places behind as the 8th worst.  Central and Eastern Europe dominate the top 10, with Poland, Slovenia, Hungary, and the Czech Republic all reporting over 100 road fatalities per million inhabitants. Lithuania which is by far the worst reported over 200 fatalities per million.

Cyprus’ population is so much smaller with not nearly as many cars or traffic on the roads as in these other countries so we should be able to lower our road fatalities and injuries. We have a good police force, the legal system, and an educated population. With increased awareness of the hazardous conditions of our roads, we should be able to combat the problem. In addition, since the population is so small and tight-knit it should be easy to get the word out to drive carefully and cautiously. Public service messages, more traffic lights, harsher laws, better speed control among other factors should reduce the number of deaths.  This article is my own public service announcement to remind all drivers, passengers, and pedestrians to be alert and careful.

Please always remember to: wear your seat belt, do not speed, obey all traffic signs and laws, do not talk on the phone, do not text while driving, always wear a helmet whether you are on a motorbike, moped or if your child is on a bicycle and always make sure your children are in car seats or booster seats which are recommended up to about age 6 depending on the size of your child.  With these safety precautions in mind, enjoy a pleasant and safe Cyprus summer in the sun!

For information on getting a driving license in Cyprus – age, costs and others driving facts take a look at this site:  http://en.wikipedia.org/wiki/Driving_licence_in_Cyprus

Choosing the Right Place to Live 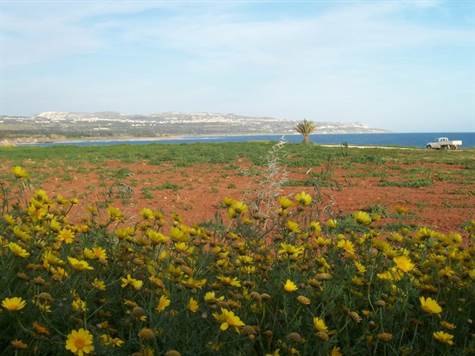 There have been recent changes to how agricultural land can be used in Cyprus.  After researching...
Continue reading
by Cleo Shahateet

Avoid being Burgled – Protect your Property with these Tips

Even in Cyprus where crime is low and we feel secure and safe we still need to be vigilant when it...
Continue reading
by Cleo Shahateet