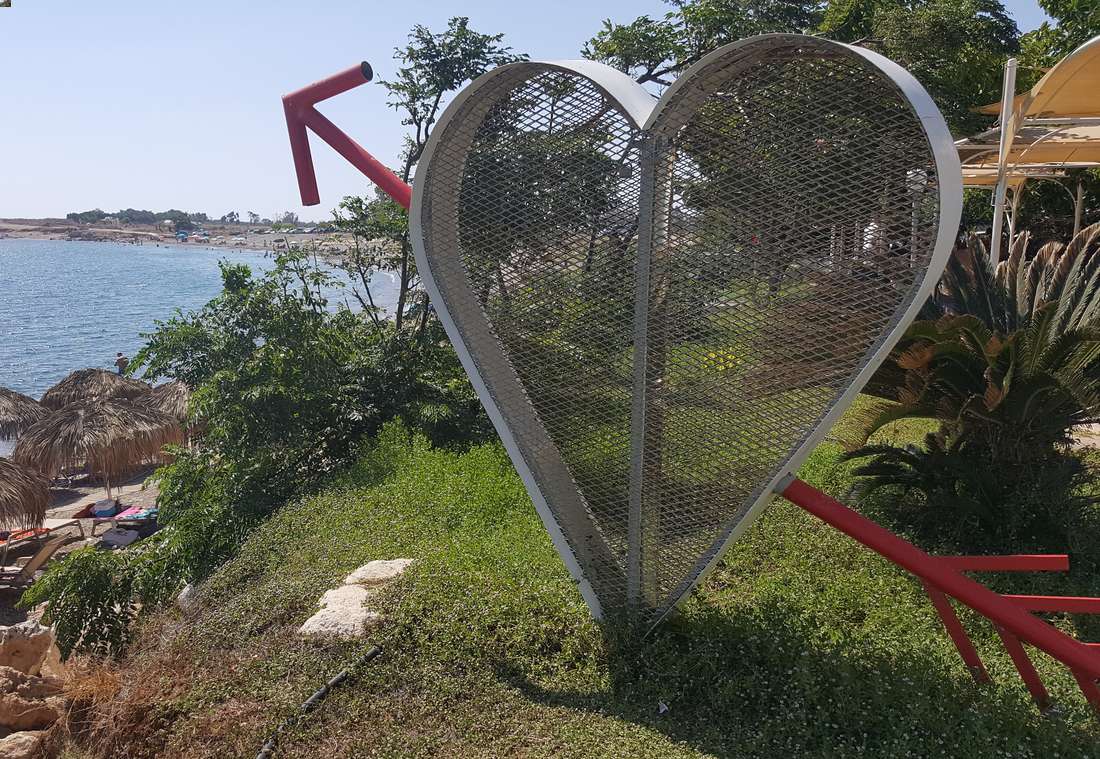 This has been one of the most hectic summers of my life! Summer is supposed to be a time when life goes slower in Cyprus and especially in August. Last two years August was a very laid back time of year, even though there are many tourists and would-be residents who are looking at Paphos as a retirement or second home destination. In the month of August, people tend to concentrate on the more important things in life which are just living and having fun with those you love and not necessarily making big buying decisions.  As for me, I have been traveling back and forth between Cyprus and the US. The reason is that I am having a home built in the US that is due to be completed at the end of August. We knew that choosing August to be away from Cyprus was the right idea, after all, last August we entertained only two potential buyers and sellers are easier and more accommodating to reschedule after our August holiday.

I finally decided I had to buy a home in Virginia for a few reasons. First was that we knew we want to live there again as we liked the area, second, we liked the school system (one of the top ones in the U.S.) and everything that comes with that. The last reason is the price. After seeing single-family homes in Gainesville reach $650,000 in 2006, prices have now been halved so we could get the same home in the mid 300’s which is what we will pay for our property. I consider the prices that were reached is a definite glimpse into what the potential prices are.  Prices have already bottomed out or are near that point in the area I bought my home so it a good time to buy now or very soon. Property prices are at the lowest that they will reach.

When I first got int the property business in Cyprus, I knew that things were skewed, although everyone was talking about how great things were and why prices are so high and why they should be this high. I knew that what was already happening in America was already here and no one wanted to admit it. Everyone was struggling with large overhead that they built up over the previous flourishing years and most did not possess the know-how to trim the fat when times are tough or even to know that it’s time to do so. Things were so good for so long, the idea of it changing was not real. I read somewhere that you have to “change to grow” and that is slowly and finally what everyone has done in the US and in Cyprus. The U.S. mortgage qualification system that was in place between 2002 to 2006 has changed dramatically. It needed to be changed as it threatened to bring the strongest, wealthiest country in the world down. Luckily for all of us, there is an election every four years and the people actually get heard and change is happening for the better now.

In Cyprus, changes were needed to bring prices back to where they should have been. Many people made money on Cyprus property over the years and many more people got into the market and inflated the prices even more. The light I see at the end of the tunnel in Cyprus when people realize that if a property is not selling at a certain price then maybe it is not worth that price. Prices are much more realistic today than they were three years ago when I first moved here. Cyprus holds the potential to be more interdependent and make it self less dependent on others, a more secure and attractive modern state full of resources( ie. water, jobs, infrastructure) to where anyone living or investing here will know that they are making the right choice.

The Virginia/D.C. area is where we lived before we moved to Cyprus and I continue to watch the housing market. I was surprised to learn that the home I purchased had gained value before it was complete. I knew that the housing market in the U.S. was showing signs of improvement and I got a chance to see it first hand. I am also getting to see it here in Cyprus. I am not saying things are back to normal because normal is always changing but if I was to compare this August with last, I would say that there is a definite change for the better.

At the beginning of May, I signed the contract to have my new home in Northern Virginia built and now, just over 3 months later the home is almost complete. By the end of August, I will have my title deeds, completed 350 square meter single-family home ready to move in to. From start to finish, the whole process will take about 4 months. During the four months, there was a schedule that the builder has been on and it worked out exactly as it was explained to me when we first met. I receive a phone call to update me weekly from the project manager, I have regular contact with a settlement company, agent, lender, and salesperson making sure everything is the way I expect it and making sure I understand everything throughout the whole process. This is the kind of service that everyone should have when you are spending the kind of money that one spends when you purchase a property. It is a time that I am sure will be just as exciting no matter how many times you have done it. It should be a very special time. From my perspective and my company’s standpoint, we will do our best to ensure that you have us 100% on your side with the kind of service I have been getting and that I expect.

Summer Safety in Cyprus – Getting Ready for the Heat and Beach

This light and airy first floor apartment is ideally situated in the heart of Kato Paphos, on the...
Continue reading
by Cleo Shahateet 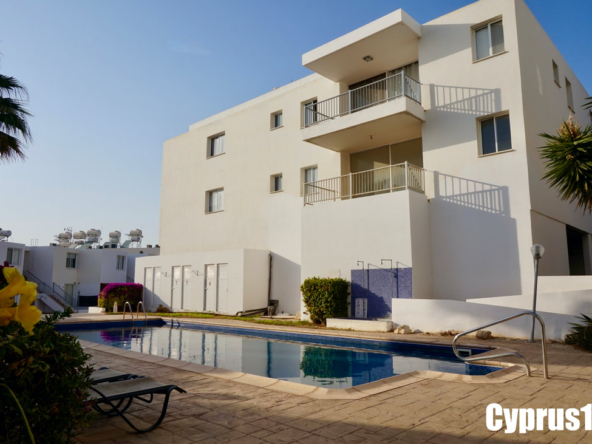 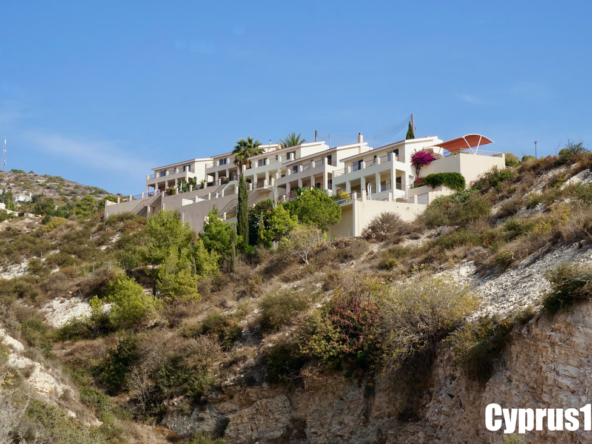 Just Listed - 3 bedroom residence with spectacular sea and mountain views is located in the...
Continue reading
by Cleo Shahateet