While we specialize in resale properties in Paphos, Larnaca is one of our favourite places and we have trusted colleagues for those looking to buy a property in Larnaca. Even though you won’t find many Larnaca listings on our site please feel free to contact us and let us know your requirements for a property in Larnaca and we would be more than happy to assist finding your dream home. To learn a little bit more about Larnaca please read on.

Larnaca is located on the southern coast of Cyprus with a population of about 140,000. Historically, Larnaca is one of the oldest continuously inhabited cities in the world. In the time of the Old Testament, the city was known as Kition and the ruins of the ancient city can still be seen today. The Hala Sultan tekke Mosque dates back to 647AD at the time of the first Arab invasion of Cyprus. The city is also home to the final resting place of St Lazarus in the city’s central church. Today, Larnaca is the international gateway to Cyprus with palm-lined promenades, fantastic restaurants (both local Cypriot and ethnic), excellent shops, sandy beaches, and clear blue sea. Larnaca offers a variety of activities such as boat trips both for pleasure, fishing and diving and a lively nightlife with its clubs and restaurants along with many cultural activities and performances.

Mazotos – The village of Mazotos has grown from a little farming community to a bustling village with many new villas and apartment complexes around its once quiet village centre and along the coast. The expansion was due to the fact that a marina was to be built. It has now been completed and it is about 3 miles from the village centre. The village also has 2 small supermarkets for the day to day essentials. Larger supermarkets can be found in Larnaca. A 10-minute drive will take you to the larger neighbouring villages of Kiti and Pervolia, with their shops, restaurants, bars and Internet cafe.

Oroklini (Voroklini) – On the way to Dekhelia are the sought-after villages of Oroklini and Pyla.  Oroklini is in a valley extending up to beautiful local coastlines surrounded by hills and protected nature preserve. It is only 10 kilometres from Larnaca airport.

Pyla is a unique village since it is a mixed community of Greeks and Turks, supervised by the U.N. It is often used as an example of how Greeks and Turks can live together, but there is still a feeling of tension underlined by the military and there is not much mingling between the two communities.
Livadia (Leivadhia) – This village is popular because of its proximity to Larnaca town, it has beaches withing walking distance and amenities within the village.

Tersefanou – this village is famous for its golf course and country club. Neighbouring villages are Kiti and Pervolia.

Kiti is a tranquil and traditional Cypriot village that is 15 minutes to Larnaca town centre and 10 minutes to airport. The village of Pervolia is a few minutes drive where more tavernas and restaurants can be found and where you can also access the fantastic coastline.

Xylophagou, Liopetri, Sotira – these villages are all part of what is known as the ‘Red Soil Villages’ in the Famagusta district. The area around Liopetri, Paralimni, Sotira, Xylophagou, Kapparis, and Dheryneia is responsible for nearly all the potatoes produced in Cyprus. All these villages are within a 15-minute drive of Ayia Napa so a popular choice for many.

Things to do in Larnaca

Beaches –  There are many fantastic beaches in or close to Larnaca. Phinikoudes Beach is on the palm-lined seafront of Larnaca and is the perfect place for sunbathing and relaxing. There are numerous shops, restaurants, bars and entertainment within walking distance from the beach. The harbour is nearby where you can rent a boat to enjoy the views of the Larnaca coast from a distance. Another great beach is Makenzie Beach, which is known for its lovely white sand and clear blue waters. There are fantastic watersports facilities there. Scuba diving to name one is very popular in Cyprus and particularly in this part of the island. Mackenzie Beach also has a large choice of excellent restaurants, which are famous for their local Cypriot cuisine and especially the fresh fish.

The Salt Lake – is close to the airport and if you visit Larnaca during the winter months you will see thousands of pink flamingos that migrate here making it a spectacular sight. In the summer months, when it is dry, the salt is collected. The main lake is the largest, and at it’s deepest it is approximately seven feet below sea level.

Larnaca Fort and Museum – This small fort was a prison at the time of British occupation. It was originally built by the Venations in the 15th century to protect the harbour. If you climb the wall you will get an excellent view Larnaca town. There is also a small museum below the wall. It was originally used as a prison and now contains a range of treasures from the Neolithic Age through the Roman Period. There are also exhibits from the finds at Kition.

Larnaca Marina – a 200 berth yachting marina is located by the harbour that has a lovely palm-lined promenade where you can stroll and take a look at the numerous yachts and sailing vessels that are here from all over the world. There are many cafés and tavernas where you can relax and take in the beautiful views of the harbour.

Church of Agios Lazarus – In this beautiful 9th-century church lies the tomb of St Lazarus. This is one of the most important Orthodox pilgrimage sites.

Kition – An underground temple complex is the remains of the biblical city of Kition, which was settled in 1300BC. 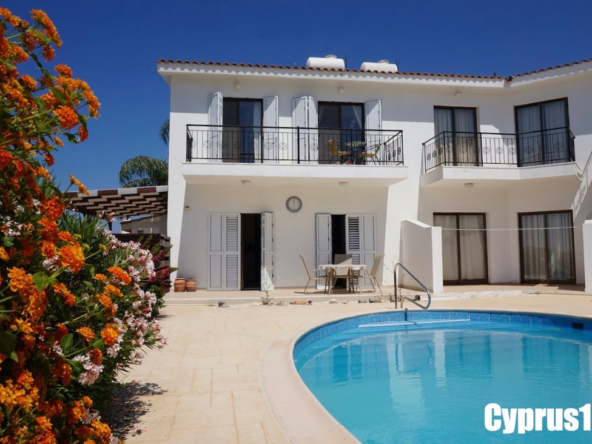 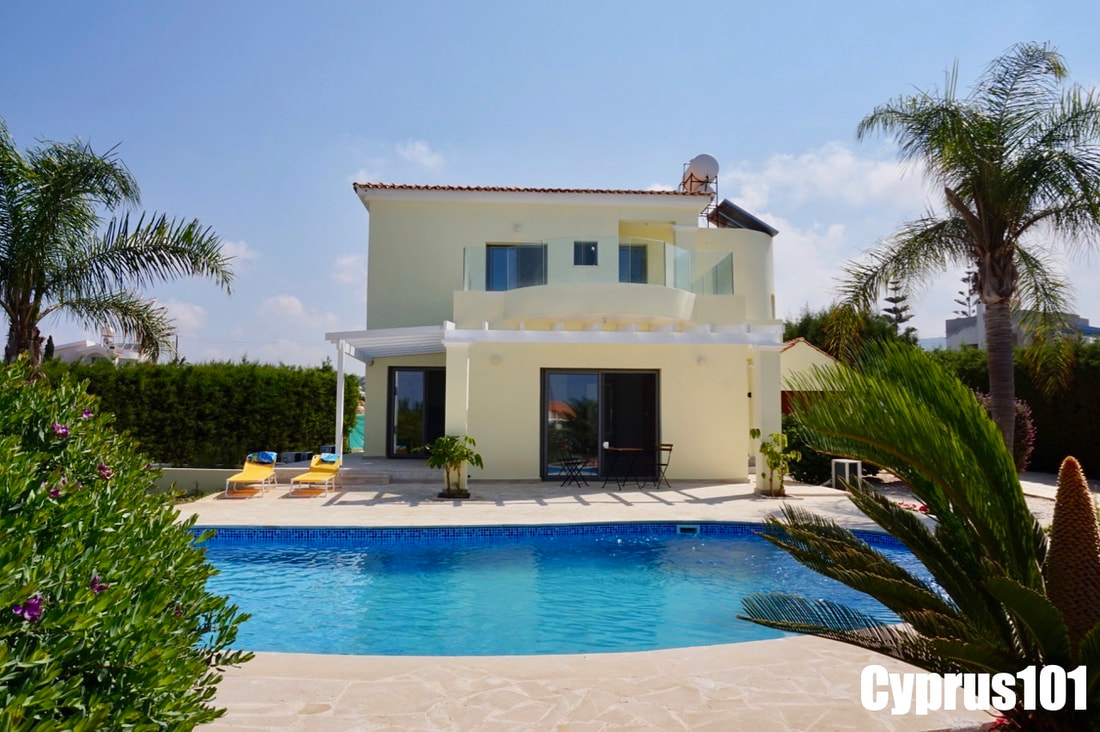